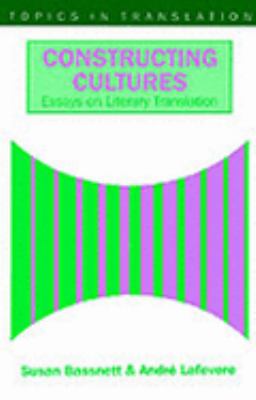 Theorising Translation with Susan Bassnett Nazry Bahrawi Photograph by George Archer With over twenty titles under her belt, Susan Bassnett can be aptly described as the reigning queen of translation studies. Out of her oeuvre, books like Translation Studies have become indispensable texts for translation courses all over the world.

More than Constructing cultures essays on literary translation translation academic, Bassnett also wears the hats of a poet and of a cultural critic.

Inshe released the milestone book, Exchanging Lives: Poems and Translations, where she entered into a "conversation" with Alejandra Pizarnik by setting her own poems next to her translations of the late Argentine poet.

By this, Bassnett signals to the world that she is not just a translator, but in fact a co-author. Exchanging Lives is the result of only one of the many successful scholarly partnerships that characterize Susan Bassnett's career.

She co-edited Post-colonial Translation: A tract running through her discourse is the idea that translation is a powerful act that can manipulate as much as liberate. With Trivedi, she speaks of the 'cannibalisation' theory to postcolonial translation where the original text is 'consumed' by the translator and reproduced as his or her own.

This was an extension of a point she made earlier with Lefevere in Constructing Cultures: Essays on Literary Translation Despite her fame within the field, the Bassnett I know as my academic supervisor at the University of Warwick is someone who is never too far from the concerns of the common man.

In the spring of when I first interviewed her for a podcast entitled Faiths as Narratives, Bassnett refers to the case of a mourning father whose daughter was murdered some years back.

She cites this case to illustrate how literature and religion can come together to alleviate the pain of an ordinary person. To the uninitiated, translation is a technical act. This, I gather, from numerous conversations with friends and acquaintances over coffee, during dinner, and even in academic gatherings.

Accordingly, it is an act that—when manifested as an academic discipline—must be figured as an applied science. Lending credence to this view is the fact that we live in a capitalistic world where the act of translating is viewed as a means to profit-making.

One learns a skill, not a philosophy. As a noted scholar of translation studies, how would you respond to this somewhat widespread view? You are absolutely right when you say that for people not engaged in translating, translation appears to be something technical. There is a widely held view that anything said or written in one language can easily be transferred into another.

People who do not engage with movement between languages can, I suppose very logically, see no reason why there should be any difficulty in transposing thoughts, ideas, and facts into other languages.

I have always held to the view posed by Edward Sapir that different languages represent different world views, that it is not simply a question of rephrasing when one moves into another language but reformulating that is rethinking. The simplest example I can give of this is the very obvious one of the totally different accepted forms of political rhetoric that prevails in different cultures.

If we look at the kind of rhetoric coming from Libya at the moment during the conflict we will see that the norm is to use what in English is so hyperbolic as to appear absurd.

I have written elsewhere about the difficulty of rendering hyperbolic speeches into an acceptable form in English and similarly English understatement goes down very badly in cultures that do not value understatement at all. What is very clear to me, after years working on different aspects of translation, is that it is a highly complex activity but requires different skills according to different text types.

But when we come to the translation of literary texts this is not a skill. Here translation is effectively rewriting. There is a rich tradition of theorising about translation that exists in most cultures. If translation can at all be fashioned as a philosophical venture, what can it offer to the wider world?

The rich tradition of translation theorising concerns primarily literary and philosophical texts. · Susan Bassnett (born ) is a translation theorist and scholar of comparative literature. She served as pro-vice-chancellor at the University of Warwick for ten years and taught in its Centre for Translation and Comparative Cultural Studies, which closed in vetconnexx.com Translating Cultures. That is, by enriching the TL, the way foreignizing deals with the SL is by introducing into thevetconnexx.com _Spdf. Her books include Translation Studies, Comparative Literature: A Critical Introduction and, together with André Lefevere, Translation, History and Culture.

She is joint editor of the Topics in Translation series/5(2). 1 Constructing Cultures (Essays on Literary Translation) (Susan Bassnett) Uploaded by firewire1. 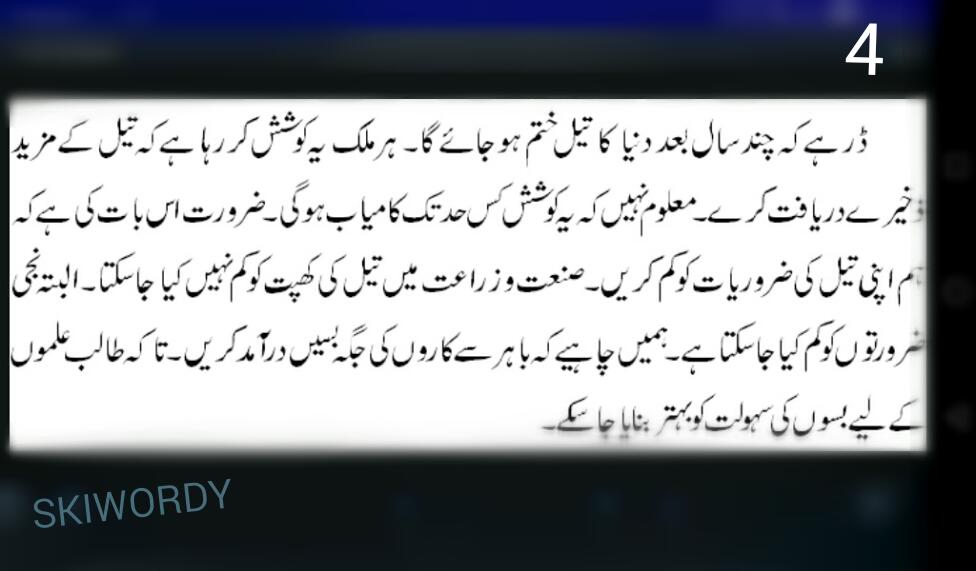